How I Keep the lights on

I currently work in the lighting control industry. I started in 2015 as a Field Service Engineer, after completing six years in the United States Submarine Naval Nuclear Propulsion Program. As a Field Service Engineer, I managed the commissioning of campus wide commercial lighting management systems, as well as other smaller control systems. In 2016, I took on a broader role, managing quality, training and service for our newest lighting control system. I coordinate with sales groups, engineering teams, and the field to ensure quality in design, training and service. I use my technical skills, field service experience and information technology background, to support Lighting Representatives, Union Apprenticeship Training Centers (JATCs) and contractors. 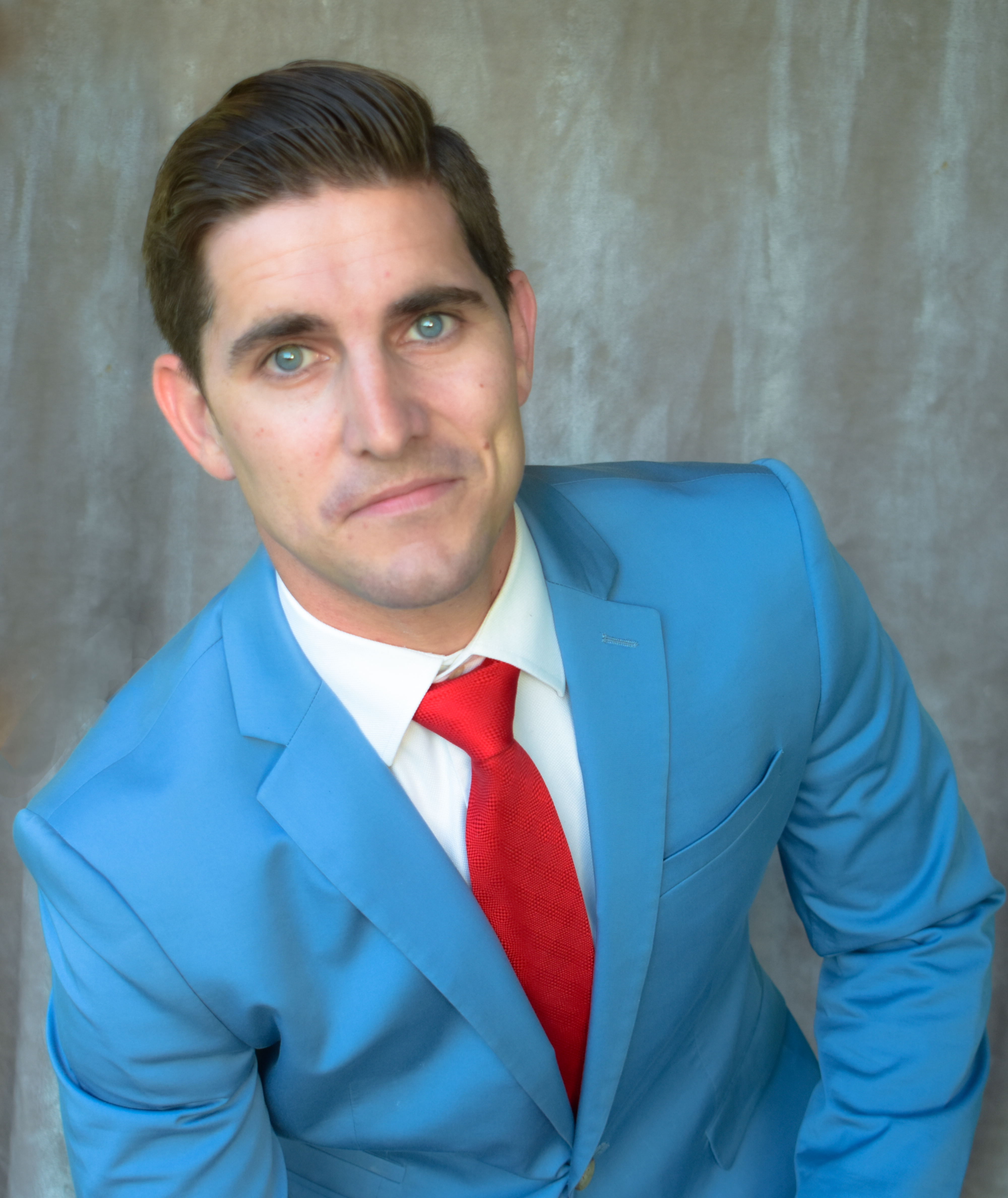 I enjoy upgrading and repairing electronics. I've done just about every repair on every generation of iPhone and iPod. I remember the first time I upgraded an iPod mini (to 8GIGS!) with a very (at the time) expensive CF Camera card. My first smartphone was a Samsung Blackjack and I just had to get windows Mobile 6 running on it. I Jailbroke all my friends' iPhones before people knew what that meant. I've built and repaired all kinds of computers. If you're a relative and you're running Windows- I'm just gonna wipe it and start over. I'll be back in 6 months after you've downloaded free smileys, screensavers, bejewldazzlecrush3000... again.

My dad is a general contractor and I've always been small and strong. I've crawled in, under, and around every nasty residential space you can think of. I've done rough framing, electrical, windows, doors, carpets, plumbing, finish carpentry, painting (ugh) and all kinds of other stuff. Around my house I hate wires. When I bought the house I went through 3 different flat screen mounts and installed several new electrical outlets and chases to ensure none are visible between the TV and all my Devices.

I operated a Nuclear Reactor onboard a Trident Class Submarine based out of Bangor, WA. Most of that is classified.

I've used Windows since '95, Linux since Breezy Badger, Mac since Panther. I remember the joy of bringing my dads Thinkpad T20 back to life with Ubuntu and the pain of finding drivers for the PCI Wifi card. I played extensively with the OSX86 project and I was constantly searching for Kexts to keep the newest version of OSX running an HP workstation I inherited from my Aunt's company.

I've dabbled in almost every common programming language. I got my feet wet with HTML and CSS back when MySpace was all the rage. I learned PHP, JavaScript, and SQL as I went. I've scheduled Cronjobs to do server backups. I've written more bash and applescripts than I can count (usually it would have been faster to do the task by hand). Python is my GOTO language. My C is eh. If I can do it from a terminal I probably will. Right now I'm playing with AWS, custom Alexa skills and the undocumented Telsa API.

I recently got a 3D printer. Finally all my Megas, Teensys and Pis have pretty homes! When I have stuff worth sharing, I'll include a Thingiverse link.

I speak Spanish (mejor cuando estoy un poquito boracho). My French is decent. I took a Semester of Latin. Halfway through Latin, my professor was struck by a car and the Dean took over the class. We mostly just struggled through pages and pages of text. I got an A, but I think they thought we were traumatized... by the Dean, the original professor ended up with a cast and was fine.

I used GrandCentral before it became Google Voice. I've been on since 2006 (it wasn't popular 'till '07, just ask Wikipedia!). I'm usually "up" on the latest, newest, bestest, brightest things, at least in science and technology. I make obscure references and little jokes I silently chuckle at. Prepositions are not words to end sentences with.

I'm addicted. My home is my castle, and I should be able to control everything from everywhere. To this end my patient wife allows me to hack, tweak and update my entire home in the quest for Smartness.

I'd love your feedback!